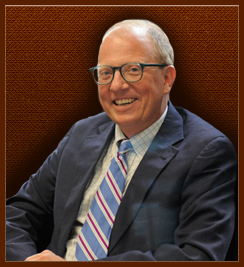 To a large degree, we have decriminalized marijuana. Many drugs seem commonplace and no big deal. However, that is not true. Since the early 80's, the Government has declared war on drugs and that means it has declared war on its citizens that use or are around drugs. The United States has 3,000 citizens in jail for life without possibility for parole for non-violent drug related crimes.

Solicitors take drug offenses seriously because the sentencing guidelines give serious jail time for drug offenses, the drug offenses are relatively common and are fairly easy for the prosecution to prove.

Experienced Attorneys Make a Solicitor and Police Do their Job Correctly

Even if you are arrested with what appears to be drugs on your person that does not mean that you will be convicted of a drug offense. The police who arrested you have to do their job and the prosecution has to do its job. It is not uncommon for someone to make a mistake or to skip a step in the process and to invalidate the results, such that evidence will be thrown out so that Solicitor will not be able to prove their case.

You need a lawyer experienced with drug offenses that can ask the right questions to get the charges reduced or the evidence suppressed and the charges dropped. You need Alex Postic working for you. Call Alex Postic today at (803) 771-8081.